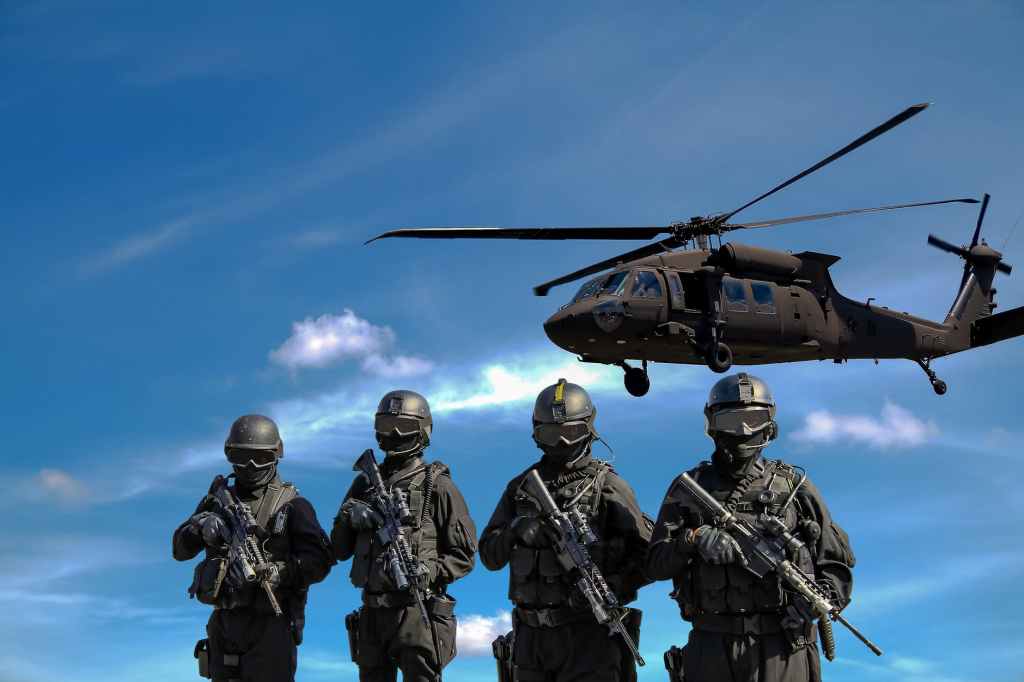 Photo by Somchai Kongkamsri on Pexels.com

When I was young, I would speak incredulously about the futility of war. We are raised peaceful in Australia, and in our lifetimes we spend on beaches and rocky coves, the threat of violence is always something far off, that happens to other people in other places. Violent crime is low. Low enough that we might call ourselves a pacifist nation, were it not for our politicians. And isn’t that how it always is? Politicians deciding who gets to live and who gets to die, with so little thought for the people – the killers or the damned.

As I grew up and attended university, I began hearing whispers of killing in the voices of the student body. Many talked about how war could be justified, many argued that civilian deaths at war were “collateral damage,” and the horrors unleashed in our name on foreign soil were “just acts” in the sake of democracy and justice.

It is shameful – pathetic – that these same people, the ones who justified war, who made excuses and equivocations, are today pretending that they knew better. That they actually care.

The reality is that violence is not some emergent outcropping, that appears out of nothing, spontaneously. Evil is not a birth defect. Evil is made out of complicity, silence, excuses and lies. When Hannah Arendt talked of the banality of evil, she meant those who are too silent to say anything when the time for saying things is most desperate. I’ve met many such people in my life, and I know that many such people exist today who could have prevented this conflict.

When I heard people justify war growing up, I began to realize that we never learn a thing from history. Those who most likely end up in power, seem the most filled with these justifications for abusing power.

Pacifism has long been denegrated by academics, the media and politicians as some utopian, idealistic dream. Chamberlain is used constantly as the reference point. But pacifism needs no justification, does it?

War needs one, but has none.

And so, are we to truly believe that there is any “justification” for this madness? For these deaths?

Nor has there ever been.