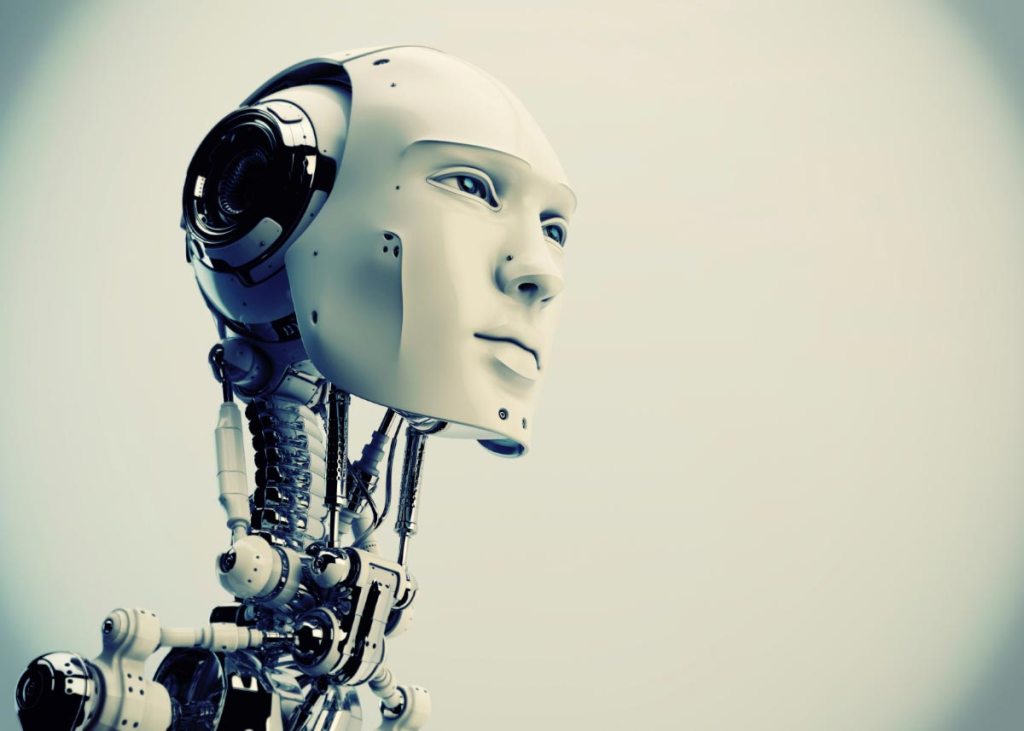 When the threat of automation is raised, politicians tend to respond with banal platitudes about retraining workers. “We need to train people for the jobs of the future,” they’ll say. When asked what those jobs will be, they inevitably say: coding.

But what if there are no jobs? And what if we can’t all be coders?

What does this mean? It means that as technology progresses, there will be fewer and fewer jobs at the top companies. Trickle down economics becomes irrelevant in a situation where the top companies do not hire enough people. Instead, what happens is mass unemployment. This is the threat we face in our future. A future predicted by Andrew Yang and others, who are issuing a rallying cry for us to redetermine the course of our own destinies.

What about the idea that we’ll all be coders? Equally absurd. People in traditional industries are not going to retrain overnight to be computer programmers. Neither are all the lawyers, accountants, consultants and so on facing the threat of job extinction from artificial intelligence. The reality is that we will not retrain, and if we do, we will retrain slowly, at huge personal cost.

We cannot solve the problems of the future with the solutions of the past. We need new thinking on these issues, new solutions and new ideas.

Let us start with the basic presumption that people cannot be retrained. Let us presume there will be less jobs in the future, for more people. The laws of supply and demand indicate that in those circumstances, working conditions will deteriorate. Pay will deteriorate. Working hours will get longer. When there are more people competing for less jobs, power then rests in the hands of employers – who can determine how they hire people and the conditions in which they do so. Such a situation is dire, not only for us as individuals but for our society. When employers become too powerful, and start treating people badly, society becomes toxic. It becomes socially acceptable to dominate people and treat them as worthless. This is particularly the case in an economic system like ours where our value is intrinsically linked with our economic output.

But what if we could change how we value people? Andrew Yang, David Graeber and others have suggested the idea of valuing people not for the jobs they do but for their intrinsic value as human beings. What if we saw people not as lawyers or accountants? What if we judged someone not by the contents of their resume, but the content of their character?

Can changing the metrics change the game?

What do you think?