I was recently given an advanced copy of Zoe Durand’s Inside Family Law: Conversations from the Coalface. I decided to review the book, in part because it sounded interesting to read firsthand accounts of family law in practice.

Below is my review in full:

Family law is an area of law known for emotional and psychological distress. It includes subjects such as wills and estates, divorce, child custody proceedings and so on. All of these topics are on the front line of law and psychology. Family law typically comes in at the most difficult times of our lives, during divorce, death or separation. As a result, it tends to be a particularly unique area of law to reflect upon, to show how law relates to society and our individual lives.

In Inside Family Law: Conversations from the Coalface, Zoe Durand has taken on the difficult challenge of presenting family law as an entire discipline through the use of interviews with judges, barristers and lawyers.

One of my biggest problems with law books in general is that they typically avoid the emotional, psychological and physical effects of the law on society. Thankfully, Durand’s book tackles these problems head on, and to its benefit. By asking judges and lawyers to answer questions from people who have been recently separated, divorced and so on (from the view of the plaintiff, in other words) – Durand gets to the human side of law.

Having begun my own research placement at the Centre for Socio-Legal Studies in Oxford, I have come to realize the significant importance of understanding the ways in which the law (empirically) affects society. Durand clearly shares this concern with the types of questions she asks, and the type of lawyers she interviews. For a book on law, that’s a pretty good start.

The second thing I like about the book is that Durand doesn’t shy away from the topic of law reform. Often, she questions the judges and lawyers she interviews on whether they see any possibility of law reform to family law and the family court structure in the future.

By doing so, she is engaging with an idea that is somewhat recent: the idea that law is not static, but movable and subject to change over time. The legal realist movement in America in the 1950s most famously declared that law is “living” and not dead. In practice, this means it is important to interrogate those within the legal system (judges, lawyers and so on), and ask them questions on how they think the law should change over time.

Our society is premised on the idea of progress, and to achieve legal progress, those in the legal system need to contribute to law reform efforts and make their voices heard.

A third area of interest was the distinction Durand makes between going to court and pursuing alternative dispute resolutions. She asks judges whether court is cost effective, and more often than not, they say no, it is not. One of the most interesting insights in her book was the idea that many judges and lawyers often advise people to avoid family court all together. Durand’s interviewees emphasize the costly nature of family law and the effect that this cost can have on individuals and families. Going to court can often make the situation worse, rather than better, particularly with regards to finance.

After reading Durand’s book I feel like I have a clearer picture of what family law involves. To me, it seems as if family law is mainly about human problems and human failings. Family law comes in at the difficult times but times that are essentially human in nature and display our greatest human weaknesses.

Often, Durand focuses on questions regarding separation and divorce, but her questions on other areas of family law point to equally stark moments of our lives.

One such area is the question of judicial bias. Family courts are often accused of either being biased towards women (in child custody, for instance) or biased towards men (in certain divorce proceedings relating to finances). These stereotypical views of family law are unpacked by Durand’s questions and her interviewees, who often refute these ideas with evidence-based approaches to legal decision-making. In other words, it is not the gender of the person that defines the case, but the facts of the case.

This is of course – a classic judicial answer to a problem. Judging a case on its merits, however, requires an almost inhuman detachment from sentimentality and subjectivity. Despite the robust answers offered by Durand’s interviewees – I think it remains an open question whether judges can properly be objective, in the true and final sense of the word. In family law matters, gender seems to remain an open question, one that many of the interviewees find difficult to refute.

Overall, I am impressed by the general scope and tone of Durand’s Inside Family Law: Conversations from the Coalface. I think other authors of law books could learn from her precise questioning, her focus on the emotional and psychological toll of law, and her emphasis on judicial bias and law reform, along with her focus on the effect law has on society.

All of these questions, in my opinion, are under-represented in the general law book literature (or, the legal publishing sector). The approach of asking these questions directly to those within the legal system (judges, lawyers and so on), is a fresh new approach to the problem, and one that again, deserves celebration for Durand’s efforts. Too often, judges and lawyers can act as impartial observers of the law and pretend that they have no say in law reform. They can also pretend that they have no understanding of the psychological impact of cases on society. I believe that everyone in the legal system must be confronted continuously with the effect of law on society. Durand’s book is one step in the right direction. 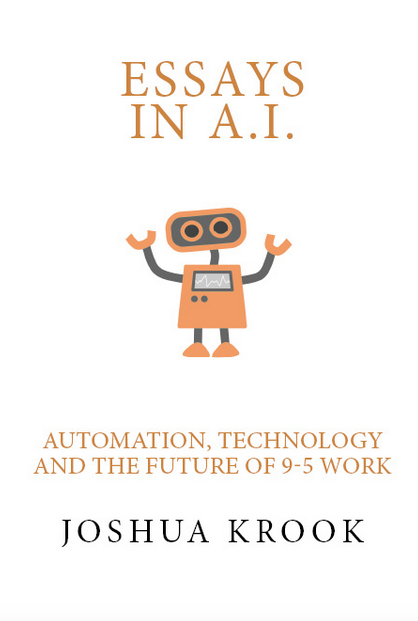