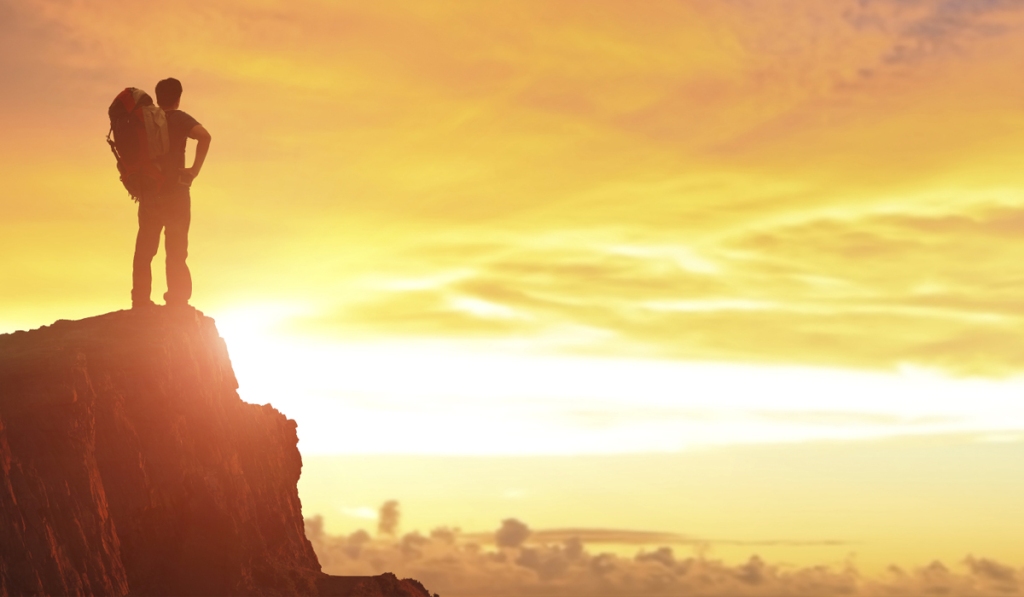 I once attended a philosophy lecture on the value of truth in modern times. It was framed around the rise of Trump, post-truth and ‘alternative facts.’ The story went that people were believing whatever they wanted to believe rather than what was objectively true. They seemed to be ignoring reality, in order to make their own. So then, the speaker asked, do we live in a post-truth world?

For evidence, the speaker pointed to conspiracy theories that were sweeping the planet, and the  stratifying of people into demographic bubbles on social media, where they sat collecting their own version of the truth from their own truth tellers on their own curated media feeds.

What interested me about the talk however, was a brief discussion about emotion, and how it too, was a source of truth.

This raised many questions. How can we speak about emotional truth while at the same time critiquing conspiracy theorists who ‘felt’ a certain thing to be true? Put another way, is it possible for the truth to be inside of us or is it always external?

My own journey on this topic has been a long and winding road. When I started a PhD several years ago, I believed in the supremacy of logic and rationality above everything else. I believed what universities teach, that everything requires a logical, evidence-based argument to be true.

Over time, however, it became clear to me that this view was not only wrong, but it necessitates a form of cognitive dissonance. Almost every professor I met was in love with the topic they were researching, whilst simultaneously maintaining an illusion of objectivity. Their emotions came across in their writing, but also in their bias. A professor may seem objective in a particular article, but if they write about the same topic for years, they have a clear bias towards that topic, and not other topics.

The second problem was however, even more profound. By limiting the bounds of a conversation to existing sources of evidence, a lot of academic writing has a substantive bias towards the status quo, a form of groupthink generated out of the referencing system. This leaves crucial blind spots in situations where something is logically proven by the available evidence but ‘feels’ incorrect.

The political philosopher John Ralston Saul, in his book Voltaire’s Bastards, gives a relevant example here of the fire bombing of Dresden in World War 2. Logically, it made sense from a military strategic sense to bomb the city, and all the evidence pointed to that side of the argument. Emotionally and intuitively however, we can all understand that bombing a city is morally wrong.

This is where emotion can be viewed as its own source of the truth. A mother who emotionally doesn’t want her son to leave for war has as much a claim to truth as the politician sending her son to his death.

The imperative of our post-enlightenment world is to ignore our emotions and focus on logic. So too was the imperative of autocratic regimes. In law school, I witnessed many students ignore their emotional reaction to child abuse cases, where offenders escaped prosecution due to legal technicalities. Clinically enforcing the law, students were taught that their emotions were irrelevant. At the same time, they were intrinsically taught to ignore injustices. The law was logical. It was also wrong.

The cognitive dissonance of ignoring our emotions and acting in the exact opposite manner, disconnects us from ourselves. The further we move away from our emotions, the more repressive and oppressive we become. We start to see the world as a matter of numbers and statistics, evidence and counter evidence, and from this perspective it becomes easy to ignore human suffering and other emotional realities as mere ‘fluff’ and not ‘concrete’ enough to do anything about. Our current epidemic of mental illness, depression and anxiety merely reinforces this point: we have moved a long way away from internal harmony and self-transcendence.

When we think about the people who believe in conspiracies or other outlandish ideas, approaching them from a place of logic is the wrong place to start. What these people are reacting to is their own emotional reality, in pursuit of their own emotional truths. Spin artists and conmen are deceiving them through emotional appeals that tap into their psychology and subconscious minds. The reason we can’t connect to them is because of our own disconnect from our own emotional experience. When we expect logic to win an argument, we are artificially pretending we have no emotion . We are, in effect, lying to ourselves in order to convince someone else that we are correct.

Iris Murdoch once wrote that love is a form of truth, in that to love someone, we must understand who they are. But love is not a logical or rational thing, so the truth it tells us is not a logical truth. Rather, love is a force of the subconscious mind. When we love someone, we accept them for who they are, including their flaws and faults – meaning that we understand the truth about them and our emotional reality reinforces our acceptance of that truth.

Logic in itself, goes through a similar process. We like to think of ourselves as logical, but our logic is more often than not, a function of our emotional experience. First, we feel an emotion, second our logic rushes in to fill out a logical explanation for what we feel, and what we might say or do next in that circumstance.

Notice how on your best days, when the sun is shining and everything feels great, how you logically come up with excuses for the long shopping line or the terse postal office worker. It’s just that time of year, and the worker probably had a bad day. Your logic mind fills in these gaps, inventing stories that fit the situation, even though you have no real idea of the truth. The truth is beyond your perception, and yet you believe yourself to be logically correct. The same of course, is true on a bad day.

What I’ve discovered is that life is not entirely or exclusively about logic and rationality. Rather, logic is one source of truth in a world of multiplicities.

Fill in your email address to subscribe to future posts on New Intrigue.