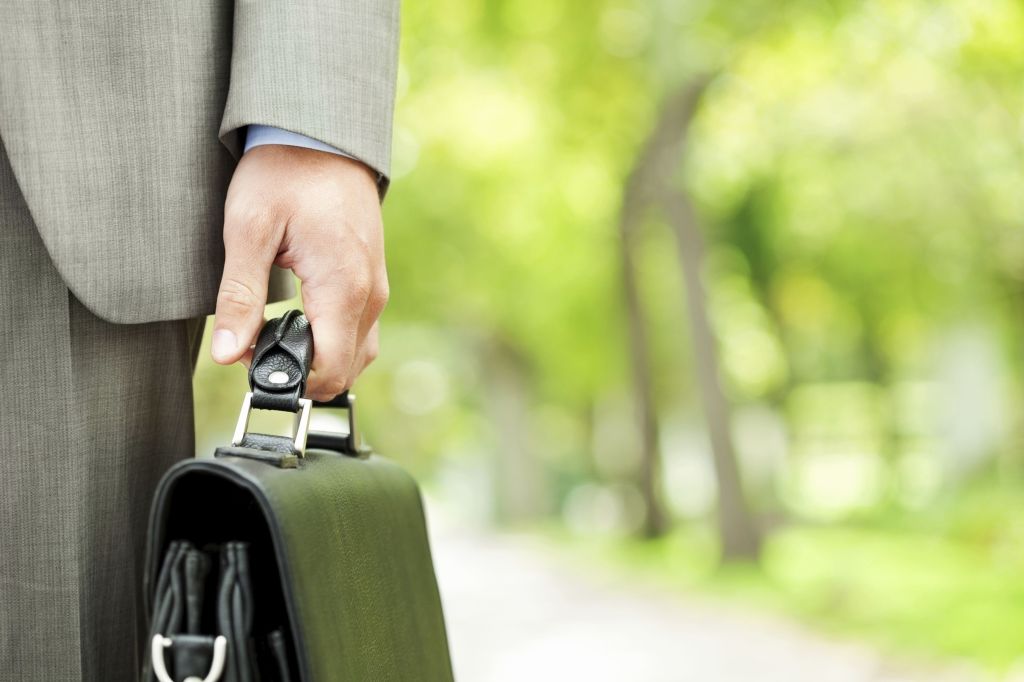 From their very first lectures, law students are told not to equate legal ethics with morality, to ignore emotional responses to cases and to ignore any idea of reforming the law.

Instead, they are taught legal positivism or ‘pure law’. Pure law is the teaching of law without the ‘baggage’ of the social sciences: without history, politics, philosophy, morality or ethics.

Commonly, law students are taught via the case method, a method of learning the law in cases, before applying it to new set of factual scenarios. Students can only question the law by reference to prior law. Never is the end point, or the original conception of law questioned, in terms of its derivation from society, politics or religion.

To question the end point or original conception of the law in a law school today will result in students losing marks, if not outright failing an exam. This occurs even if a law is, on its face, fundamentally unjust. Saying as much is simply beyond the scope of the curriculum.

Over the years, many law academics have attempted to remedy this, with varying levels of success. The least recognized and perhaps the most ambitious was the first dean of the University of Toronto Law School, W.P.M. Kennedy.

In 1934, Kennedy proposed a radically different vision of legal education. Instead of ignoring the social sciences, Kennedy wanted to teach law as a social science. He aimed to teach law as a fundamental tool to structure society, to correct political problems and to serve the needs of the people. In other words, he wanted law to be used as a form of “social engineering.”

The traditional teaching of law, via the case method, simply was not enough. Quoting Britain’s Lord Chancellor, Richard Haldane, a member of the judicial committee of the Privy Council in Canada, Kennedy argued:

“The mere practical lawyer today, however able, is not enough… Law joins hands as never before with problems in political science, problems in the technique of administration. We must turn out graduates in law with a courage to criticise what is accepted, to construct what is necessary for new situations, new developments and new duties both at home and abroad.”

Under Kennedy, the University of Toronto Law School would therefore allow law students to critique the law, suggest law reform and aim to increase the law’s effectiveness. It originally aimed to achieve as much by teaching subjects like economics, history, philosophy and political science. All of these subjects were compulsory in the early years of the school’s existence.

But unlike the early Toronto law school, most modern law schools are dismissive of the very idea of teaching law as a social science.

Where such subjects do exist they are taught by way of optional electives. Students, by extension, learn to avoid these subjects as they may not “look good on their C.V.” Deans of law schools frequently insist that students get a well-rounded education by doing another degree, such as a BA, rather than learning such subjects in law. Law firms continue to insist that lawyers should be narrowly trained in technical, vocational skills for the job, not broad theoretical ideas.

Many of these arguments miss the fundamental benefits of teaching law as a social science today. Perhaps the biggest would be to remedy the common stereotypes about lawyers: the idea that lawyers are disconnected from their clients’ needs, or that they are selfish, greedy and unethical, caring little for public service.

Training lawyers in a wider sense to appreciate morality, history and philosophy would also give graduating students a greater appreciation for public service and human society. It would assist in the creation of well-rounded political leaders since, frequently, our politicians and prime ministers are law graduates.

This was the view of Thomas Jefferson, the third U.S. president who supported the politically centred law school when he helped found the College of William & Mary, America’s first law school.

At William & Mary, law students were taught law within the context of politics and history, while given the chance to take part in a mock legislative assembly, where students critiqued the law, proposed new law and debated legislative proposals.

Pushed even further, the teaching of law as a social science could fundamentally transform our society. It could help train lawyers to fight government corruption, unethical laws and institutions and to assist in the creation of law reform, based on the principles of justice, fairness and the needs of our society.

– This article was originally published on TheConversation (Canada).

Buy my book on this subject: https://joshuakrook.net/