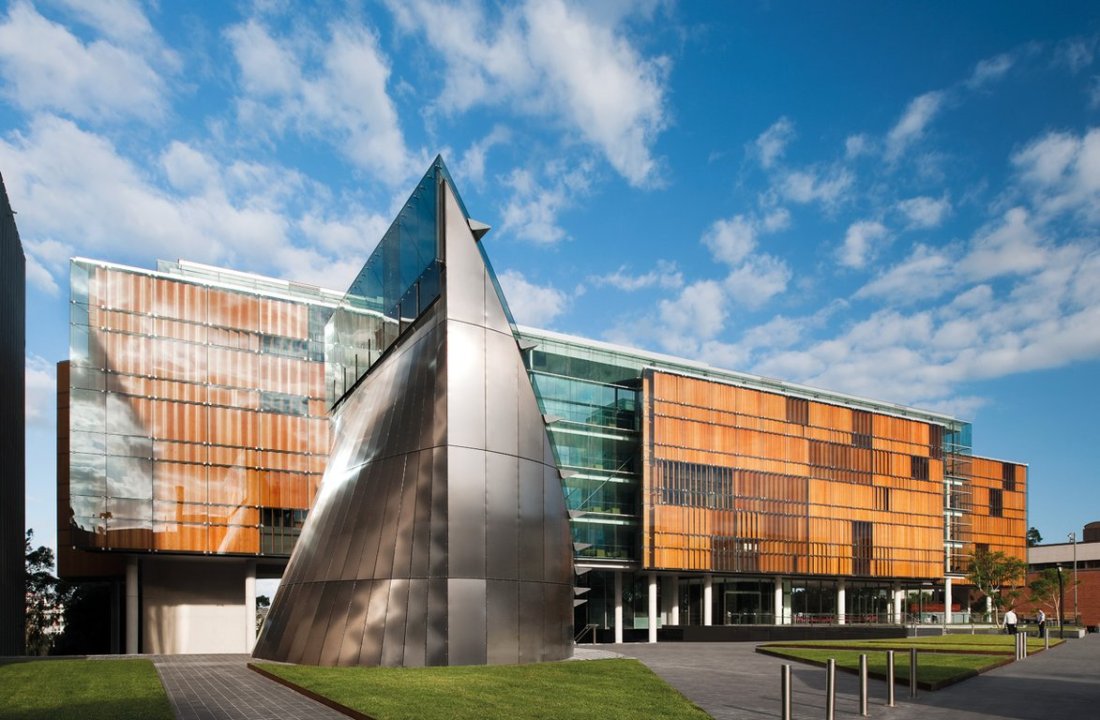 When I first entered law school I wanted to become a lawyer.

This shouldn’t surprise you. Neither should the fact that 66% of students entering law school want to become legal practitioners. What should surprise you is that 64% of law students” don’t end up going into law. These competing statistics pose a confronting dilemma. The reality is that the job market cannot handle the oversupply of law students, to the point where only the cream of the crop get employed. The rest are left without direction, left buoyed by a dream of corporate careers sold to them at University.

UNSW, ahead of Sydney University, has recognized this disconnect between students’ expectations coming into law school and the dismal graduate job market. Professor Michael Legg, the newly appointed Director of Senior Studies (itself a recently created role), understands students are “anxious about the fall in graduate places being offered by the major firms” and the “increasing numbers of graduates being churned out by universities nationwide”. His role includes outlining to students a range of “alternative career” pathways outside of corporate law. He wants students to “broaden their minds” and ask: “what kind of career might I be interested in?”

Some students however, who prefer to remain anonymous, have questioned whether Legg is the right person for the job. His background, working in large corporate practices, along with his focus areas of ADR and corporate law, are questionable qualifications for a man who is there to guide students to “alternative career” pathways.

Michael Bradley, Managing Partner of Marque Lawyers, gives similar advice to readers of Survive Law: “stop listening to other people and think about your own career from the perspective of what might make you happy and fulfilled,” Bradley tells the Blog.

The question does arise, is law actually all it’s cut out to be? A final year JD says to me, “Let’s be honest: from a distance, being a lawyer looks like a lot of fun. Only later on do [you] realize the crippling conditions that most young lawyers have to deal with at major firms. Corporate law firms have a lot to answer for, in relation to caring for the mental and physical health of their employers.” He tells me of the belief amongst many social justice orientated students that they should “do their time” at large firms, but that many get “swallowed up”, “drawn in by the tempting income”.

UNSW Law Student, Amber Karanikolas, tells me “there are lots of students who are passionate about social justice and may be interested in alternative paths… but just don’t know where to look”. She tells me UNSW has had “genuine recent attempts by students to promote non-corporate careers”, but the focus on corporate careers “is still quite visible”. She admits that, “UNSW at least [may be] changing its culture over time”.

As compared to UNSW, all of these dire warnings have yet to change practices here at Sydney Law. Currently, Sydney Law is entrenched in corporate advertising, which props up the idea that going into legal practice is the inevitable, and even the only, option, for law students. Sydney University Law Society (SULS) receives substantial corporate sponsorship each year, which filters into its activities and promotions. I put it to SULS President James Higgins that SULS is embroiled in these corporate connections, and relayed to him the messages given to me by several Sydney Law students, who feel overwhelmed by this corporate sponsorship.

Higgins rejects the contention that SULS places a priority on corporate career pathways.

Despite receiving a substantial degree of sponsorship from large law firms, he argues that such “support is targeted and does not in any [case] cause detriment to the quality of [SULS’] events or programs”. Of the 60 mentors involved in the SULS Career Mentoring Program, he informs me, 62 per cent come from non-corporate backgrounds.

He recognises, however, that some change is required within the Law School, “I think it is much more important to provide more clinical courses in the area of social justice law, or with public sector organisations”, as compared to UNSW’s approach, he tells me.

In line with Legg’s recent appointment however, he informs me “SULS will be looking to propose that the Law School implement a system of academic advisors [who] will be able to provide advice and support to students”.

Despite SULS’ best efforts, however, the fetishisation of clerkships appears to be an ongoing phenomenon. Clerkships remain a calendar staple for many penultimate-year students. Perhaps it’s the offer of salaried work over the summer, or the stability of the much sought-after grad job.

UNSW law dean, David Dixon, recently told The Australian, “students often [think] a job at a large law firm [is] the only pathway to a career in law. The university is dominated by publicity from the big law firms [and] students think they have failed if they don’t get a summer clerkship from one of them”.

One Sydney Law student mirrored Dixon’s comments, revealing to me their “nightmare” of not getting a clerkship in law. Particularly after just being told at a Minter Elison presentation that a clerkship is the only way of getting a job there.

Justin Whealing, Editor of Lawyer’s Weekly, Australia’s leading source of legal news, tells me: “a law degree is very well regarded in many other professions, such as journalism, so the fact that the majority of law graduates don’t take up a career in the law is not an undue cause for concern.” It is simply a matter of telling these students that other options exist. Whealing is more concerned with the significant contractions in the legal sector. He tells me “graduate recruitment programs have been cut hard as law firms look to reduce costs”.

So what do students think of this “permanent structural change” of reduced grad intakes? I asked several, who wanted to reply anonymously.

On the lighthearted end was a Fourth Year Sydney Law Student who said, “Who cares if we end up in a law firm or not? If Minter Elison want to buy me free drinks, then so be it”.

Other students were more forthcoming with their fears of never getting a job in law. Another Fourth Year told me privately, “getting a job [in law] is like getting into the popular clique in high school – reserved for a small crowd of people. It seems as though the future of the legal profession will be saved exclusively for those outstanding, all-round HD recipients that tick all the additional requirements.”

In this tough job market, where marks are everything and positions are far from guaranteed, students can perhaps be comforted by the words of one law tutor, who recently told a student “don’t worry, there are a few P’s on my transcript. Just keep persevering.”

That idea, to “keep persevering”, is perhaps the only option left for the embattled law student.The other option, given little credence at Sydney Law, is to consider the path less traveled by into alternative careers.