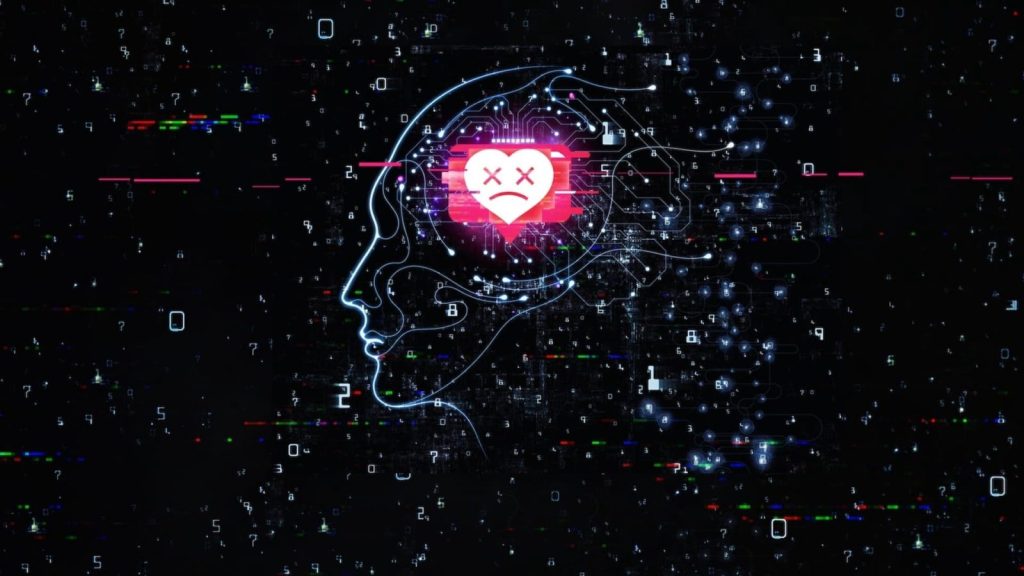 If you watch one film about technology this year, make it this one. The Social Dilemma (Netflix) features almost every tech insider turned outsider. There’s Tristan Harris, Google’s former chief design ethicist who famously dissented over the company’s attention/addiction business model. There’s Justin Rosenstein, the inventor of the Facebook ‘like’ button, who now regrets his invention. There’s Guillaueme Chaslot, the inventor of the YouTube recommendations system, who now regrets his invention. There’s Jaron Lanier, the founder of virtual reality, who now wants people to delete their social media accounts. There’s Shoshana Zuboff, the author of 2019’s The Age of Surveillance Capitalism, who blew the lid on the whole game.

And that’s just in the first few minutes.

Each of these luminaries shares a similar story. In most cases, they started in big tech with wide-eyed enthusiasm. Gradually, they became concerned with the ways in which their work was changing the world. ‘There were meaningful changes being made around the world because of these platforms,’ says Tim Kendell, the former president of Pinterest, hesitating for a moment, ‘I think we were naïve about the flipside of that coin.’

The flipside seems almost too large to define. The big tech companies are causing smart-phone addiction, political polarization, the disintegration of democracy, the rise of mental illness, the destruction of family relationships, the spread of voter manipulation, the virality of conspiracy theories, and hate riots in Myanmar. ‘When you look around you, it feels like the world is going crazy,’ says Tristan Harris, almost frantically.

As a documentary, the film teeters somewhere between a polemic and a hard-hitting docu-drama. There’s the requisite creepy music, blending techno-beats with a few long droning synths, reminiscent of Bladerunner 2049. There are, of course, the dramatisations. Set in modern suburban houses and played by actors, they show the relatable ‘get off your phone’ situations of the middle-American family. In one of these, a mother dares her adolescent son to avoid using his smart phone for a week. When he inevitably fails, three days later, the film cuts to Jalacy Hawkins’ classic song ‘I Put a Spell on You’ – ‘because you’re mine’.

In reality, of course, the big tech companies have put a spell on all of us. Despite the media’s obsession with privacy, the risks posed by new technology have nothing to do with privacy, per se. George Orwell’s 1984 was not about privacy. Aldous Huxley’s Brave New World was not about privacy. When we talk about technology ushering in a techno-fascist police state, we are not talking about a risk to privacy: we are talking about control. The big tech companies are not seeking to steal our private photos, they are seeking to control our lives, our choices, our thoughts, our actions, and our very connection to reality. Privacy is not just a red herring: it’s almost quaint, like worrying about a matchstick in the middle of a bushfire.

The philosopher Byung-Chul Han calls our modern world a digital panopticon. There is, however, one big difference between the prison experiments of the 1800s and our world today. Today, we are imprisoning ourselves. Every tweet we post, every picture we like, every article we share hands more information to the big tech companies, who use this information to make us even more addicted to their platforms, so that we can never leave. ‘How much of your life can we get you to give to us?’ asks Tim Kendell, rhetorically, at one point. He seems to imply that they can get everything.

I like to compare the big tech companies to a partner who knows everything about you. Your partner knows that if they leave chocolate on the kitchen counter, you won’t be able to resist it. They know that if they push your buttons in just the right order, they’ll make you angry or they’ll make you laugh. Now imagine that partner earning paid billions of dollars a year to gain your attention at all times, for the sake of increasing their advertising revenue, with the ads playing on their bodies, at all times. What’s more, imagine that your partner knows everything about you and that they have machine learning and artificial intelligence to help them manipulate you.

At what point do they know so much about us that we are no longer in control of our own lives? That is the question at the heart of The Social Dilemma. It is a question that should terrify you. It certainly terrifies me.

Despite the darkness of these ruminations, the film ends on an upbeat note. The insiders turned critics offer a few tips.Turn off your notifications. Follow multiple media networks with contrasting views. Don’t let kids have too much screen time. Delay all social media use until high school.

The real solution however, is a legal one. If we want to control the big tech companies before they control us, we need stronger laws and regulation. On that last point, we might already be too late.

This review was originally posted on the Australian Book Review.

Fill in your email address to subscribe to future posts on New Intrigue.