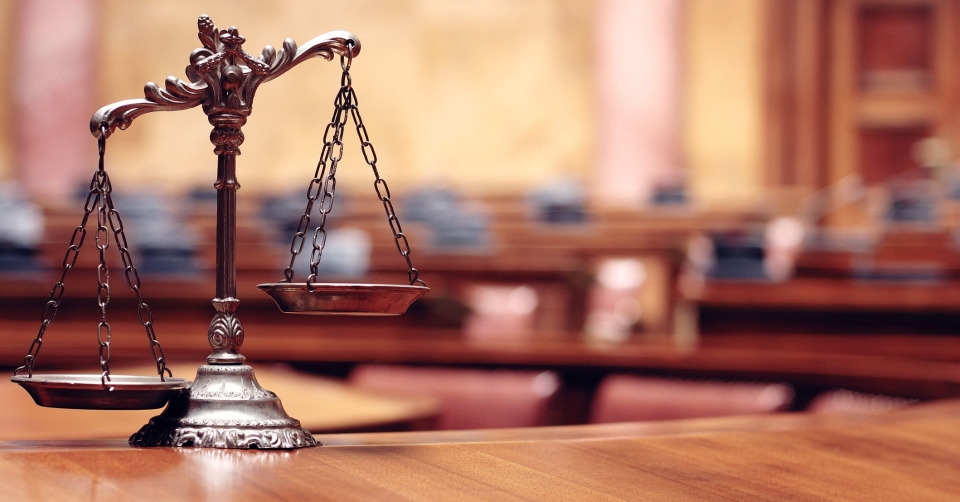 For the last three years, I have been writing a PhD on how to fix legal education in Australia. The core of my thesis has been the creation of a new liberal arts law school curriculum, addressing concerns that the current curriculum is too “corporate” or “vocational” in focus.

Below are the key recommendations from my study.

Any significant change to legal education in Australia would require the abandonment of the Priestley Eleven subject requirements for a more refined, shorter list of core subjects. The Priestley Eleven currently act as a “dead hand” on curriculum reform, preventing law schools from innovating and experimenting with new subject choices for students. Heavy with black letter law subjects, the Priestley Eleven prevent students from properly contextualising the law in light of its relation to the humanities and social sciences. Despite objections to the contrary, current law schools do not “experiment” within the framework of the Priestley Eleven. The evidence shows that the vast majority of law schools teach the subjects as individual units, as 11 units throughout a law degree. One-off experimentations with merging subjects together, such as that of Macquarie Law School in the 1970s, have been met with harsh resistance.

As a starting point, LACC’s own 2015 observations can be implemented, reducing subjects that already appear in PLT training courses at graduation, such as civil procedure, company law, ethics and evidence. After which, subjects can be paired off in traditional pairings, such as contracts and torts and administrative law and constitutional law. This results in the following list of five subjects:

One step beyond abolishing the Priestley Eleven is to suggest a few elective units that can augment the traditional leftover subjects. In this case, elective units could be of a non-black letter law nature, allowing students to contextualise their study of law within the broader humanities. This builds on the broader conclusions reached above, that law should be linked to politics, history, philosophy and so on, including specific subjects in critical thinking and the effect of law on society (titled “enforcement of law” below). Instead of simply learning the law in a scientific manner, law students should be directly confronted in class with the moral, philosophical and sociological impact of law on society, including how the law has been enforced in the past, unjustly or otherwise (“History of Laws” below).

Recommendation 3: Teach the Law in Context

Existing subjects could also move the distance in terms of teaching law in context. Law schools should move away from the idea of “pure law” or the teaching of law as an isolated discipline and towards an interdisciplinary education. In practical terms, this means subjects like contracts and torts, equity and so on need to show the political and historical origins of the law in class, along with the effect of that law on society. This can be linked to current events affecting the social fabric of the nation. From the research above, class discussions are an excellent way to facilitate this kind of learning.

The case method teaches students to separate their own innate sense of morality, ethics and so on from the law and the outcome of legal cases. Instead of simply getting students to learn and apply the law, students should be empowered to question the law. This could be done on the one hand through abolishing the case method entirely, and replacing it with critically engaged essays, reflective tasks and so on. On the other hand, the case method could be sustained if a third, follow-up question is added to every case problem. That would be: what is the effect of this decision on the individuals concerned and society? Extending the case method in this manner would force students to reconcile with the enforcement of law upon society, the psychological toll of legal decisions and the long-running ramifications of legal injustices.

In a truly Socratic law school, students would be instructed to ask questions to those in authority instead of answering them. Nothing and no one would be beyond a student’s questioning, especially by virtue of claims of authority or expertise alone. Students would be empowered to question the wisdom of professors, judges, politicians and the law itself, unpacking the hidden values, ideological motivations and the philosophical foundations of legal principles. By questioning the origins of law, students would learn to refine their critical thinking and analytical skills in a manner that Langdell himself intended to teach, but never fully achieved.

The personal, small class approach is seen as essential for a critical, liberal education. Limiting classes to 15 students or less would greatly facilitate class discussions, boost student learning and allow for critically engaged, in-depth teaching that goes beyond surface level absorption. This would mean effectively abolishing 200+ person lectures, which lead to the opposite outcomes of passive absorption, uncritical learning and disengagement.

Critical thinking can be assessed in class by way of critical questions about the implications of a law, a student’s view of the law or different ways of viewing a law, such as a statute, case or political decision. Critical thinking assessments should aim to get students to challenge “assumed wisdom” about a particular law, the motivation for the law and who benefits from the law and who loses out.

Questions asked to students could include:

Students can be asked to present a reflective statement on the law they have learnt in class, their emotional response to the law and the law’s effect on society. They can be asked to reflect on certain cases covered, or more generally about the enforcement of the law, the costs and benefits of the law on certain parties or individuals, and so on. This could include the emotional impact of law on a particular client, themselves, or the role of the lawyer in a more general sense. It may also be possible for reflections to be contained in an ongoing journal or diary. That way, students can track their opinions and reactions to the content they are learning in law school – empowering themselves to stand at a distance and gain a critically reflective eye.

Students can be given the chance to propose, write and collaborate on law reform proposals in class. The law reform assessment could be both rigorous and comprehensive. Students could begin with a broad-ranging critique of a current law that is seen as ineffective in some way:

Once the law is critiqued in such a way, students should have the chance to build and to create anew. Here, students should be empowered to suggest amendments, the abolition of the existing law or the introduction of a new law – that addresses the concerns raised by the questions asked above.

Students can be given the opportunity to engage in simulations or roleplays in class. If necessary, this can be facilitated by gamification, virtual reality or traditional video gaming. Law schools already have simulation activities in the form of mock trials and treaty negotiations, but these could be extended to include mock general assemblies, dispute resolution and informal sentencing practices, such as circle sentencing. It may also be possible to bring in external activities, like Model United Nations, into law schools, to add a further extension of learning into the international arena.