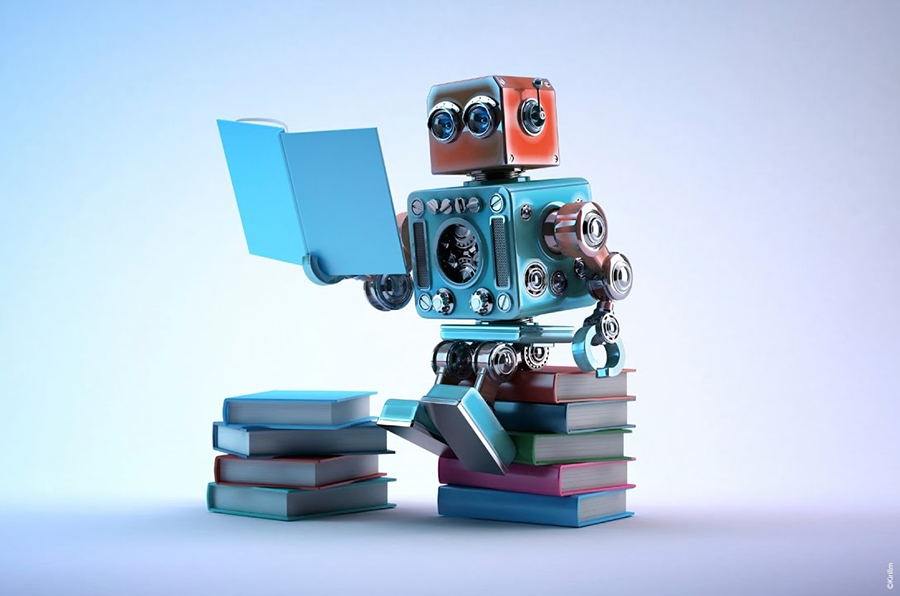 An estimated 90% of large companies are using automated software to read and respond to resumes. From tracking software that reads a resume looking for keywords, to automated emails, phone interviews and skills testing – companies are doing less manual processing than ever before.

If companies are using automated software in hiring, then job applicants should be able to use the same technology.

In an increasingly competitive job market, with some advertisements attracting hundreds of thousands of applications, there is less chance that the time spent on putting together an application will be rewarded. As the number of applicants increases, the success of any one applicant decreases. In other words, job applications have become a numbers game.

In the hands of applicants, automated software would drastically cut down the time taken to apply for the requisite number of jobs to secure a position. Automating the process would reduce time spent reading job ads, uploading resumes and signing on to various job sites under the current, woefully inefficient system.

Several programmers have already attempted to create a job application robot. This type of online robot, or “bot”, is a programmed piece of software that performs a variety of functions on behalf of the applicant.

The most common type of such software has three core components. The bot runs a trawling algorithm that searches the internet for relevant job ads and compiles them into a list. It then uses an email template to create a cover letter, using keywords from the advertisement and job description to tailor a resume for the position.

To cap it off, the bot sends an automated email applying for the job on your behalf to the relevant human resources manager, making sure to get their name right. In effect, this is a total automation of the entire job application process, from start to finish.

When will the robot wars start?

Despite the obvious appeal of fully automated job application bots to consumers, uptake has been relatively slow. Most of the automated bots thus far have been created by independent hobbyists, often as one-off experimental projects.

There have only been a few open source tools (that can be used by others to develop software) that cover part of the process. Consumers are also wary of using application bots, when human resources managers continue to insist that they manually spend time personalising each application.

Ironically, one of the biggest advantages of a bot-based application system is that it can come across as more personal than a human. If resumes are read initially by tracking software looking for particular keywords from job ads (“individualised” keywords), it makes sense to use bots that automatically include those key words in an application. A bot’s application in this way can appear more “tailored” to each job ad than if written manually by a human being, who might overlook the importance of focusing on keywords.

Despite this measured success, both programmers warn that online applications are inherently rigged. With the rise of networking, nepotismand cronyism, companies are increasingly ignoring external applicants altogether.

Even though full automation might not have taken off just yet, partial automation of job applications has become increasingly common. Job applicant advice books now commonly include a section on automating one or two aspects of the job search.

Most commonly, these books will include the idea of “mail merging”. This involves manually collecting data about various jobs in a spreadsheet, including job title, employer title, company name and so on. Data are then “merged” into several new cover letters in Microsoft Word, automatically.

In this way, form data is used to fill in hundreds of cover letters in a matter of minutes, rather than hours. On the institutional side, companies like LinkedIn are making it easier than ever for applicants to fill in their application data automatically from their existing profile, rather than starting from scratch in each application.

Considering the time saved, the efficiency gained, and the current asymmetry of automated technology, it seems clear that job applicants should be given access to automated job application bots. This would not only save everyone time, but would also drastically reduce the amount of human error in the system – leading to an employment system that uses new technology to free up our lives.

My book Essays in AI has just been released in paperback!