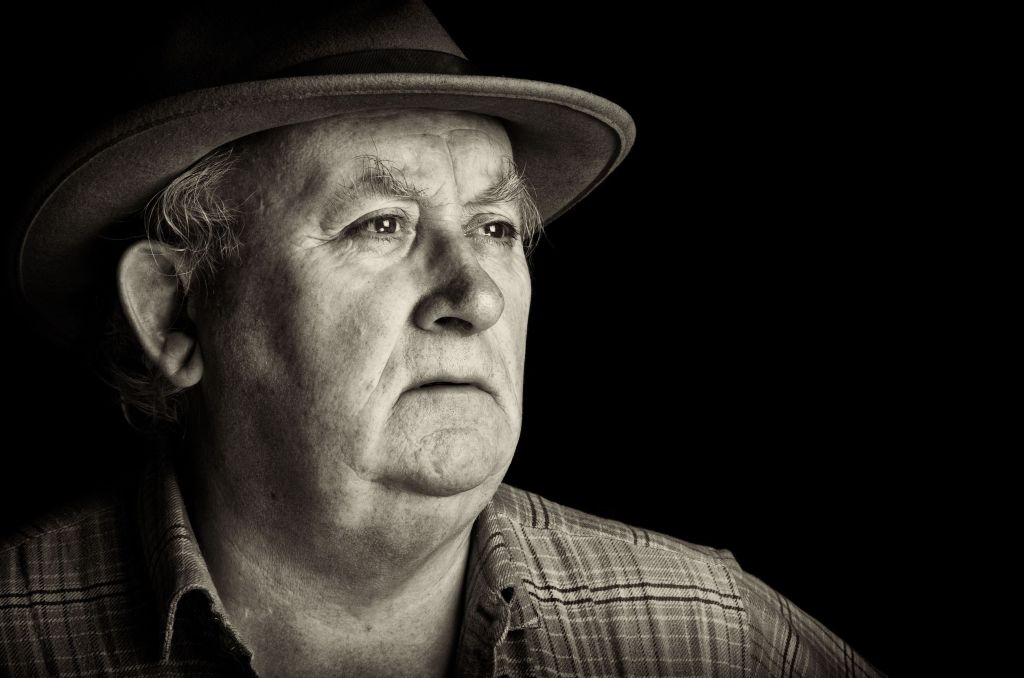 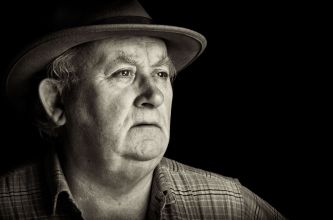 Imagine an eighty-year-old man who has been working his entire life and has forgotten what his childhood felt like. He has, like Citizen Kane, achieved the heights of commercial success but with the consequent sacrifice of boyish mannerisms, mischief and imagination. He has a lot of tremendous cash value –cars, boats, houses- but he still feels like there is something missing in his life, and part of him suspects it is this boy-like side of him he has tossed aside.

One day, the old man comes across a paper plane on the sidewalk, thrown by a boy who looks very much like a younger version of himself. He picks up the plane. The boy smiles up at him and says he can keep it.

In that precise moment, which will the old man value more: the paper plane, or his commercial belongings?

I began this article with a parable to show that even things with no economic value can have considerable personal value to us, as individuals. The parable is real. A man in China fits the description quite accurately.

Albeit, he never quite lost his boyhood dreams.

Xu Shuquan has made over 10, 000 paper planes over the last sixty years. He intends to make an exhibition of them. To him, they are highly valuable belongings. In market terms: they are worthless. 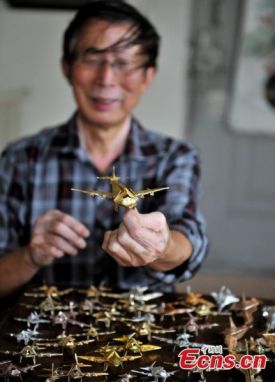 The idea of sentimental value, or value for things that goes beyond the commercial, is the key flaw in an argument that has arisen lately that: if something does not contribute to the economy it should cease to exist.

A recent speech by William Deresiewicz summarises all the counterarguments to this kind of thinking in a way that’s much more profound, concise and more meaningful than I ever could. So by all means, watch the following: