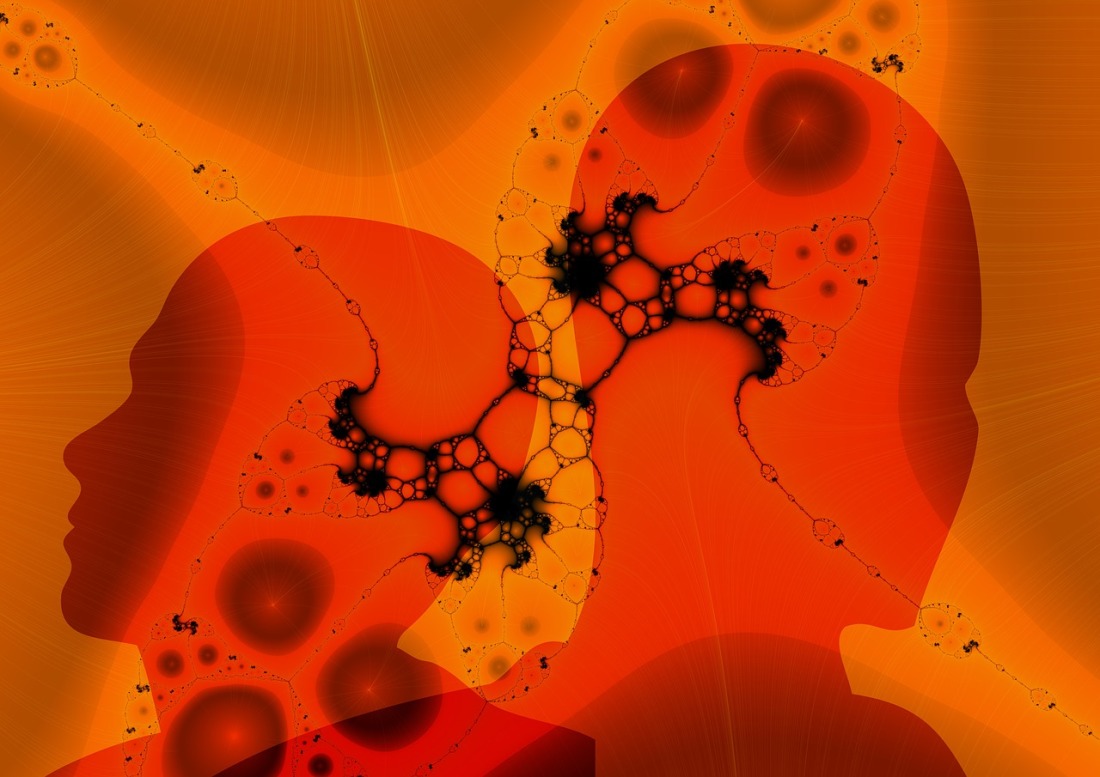 In April, I published the following blog post here on my personal blog New Intrigue and on the Oxford Political Review.

A few months later, I was told to take down the post or get fired from my then job as a public servant in the Australian Federal Government.

Although the post had no criticism of the government or government policy, I was told that it could jeopardize the government’s work with the big tech companies. I was also told that all future writing would have to go through my boss or a senior colleague for approval.

I resigned from my job in the government because I fundamentally disagree with the decision. The Australian government should not be involved in censoring personal blog posts. Public servants should be able to criticize private companies, including the big tech companies. There is no conflict of interest. Freedom of speech is fundamental to a thriving, secular democracy.

You can read the full story here.

What COVID Teaches Us About Big Tech

Apocalypse is a strange word. It comes from the Greek, and translates roughly to revelation, or an unveiling of things not previously known. When things fall apart, we tend to find out how they work. As children we break things to learn how to put them back together again. When the world falls apart we come to new revelations about what made the world worth living in to begin with.

If the COVID-19 apocalypse has taught us anything, it’s that our world is made up of a complicated interconnected web of human relationships. And it is these relationships that make life worth living. We fear the spread of the virus – but what we should really fear is an opposite hypothetical reality; a reality where isolated individuals would never get sick, because they lacked any real human connection to begin with.

This is the reality that Silicon Valley has sought for a long time now. In pursuing the attention economy, big tech companies have aimed at getting all of our attention at all times. Today, they have achieved their objective. People are trapped indoors, at home, on their devices at all times, with nowhere to go. Human connection is down. And revenues are sky rocketing.

How hollow their achievement seems. If this is the utopia Silicon Valley dreamed of, it is the worst utopia of all time. Replacing human connection with technology has never felt so nakedly negative. Everywhere, people are realising that the tools and apps that we rely on are not enough. We crave real connection. We crave reality. The tech companies may have our attention, but at least for now, they do not have our souls.

A famous philosopher once said that there are two types of apocalypse. In the first type, humanity dies off by a natural or manmade disaster. In the second type, humanity loses what it means to be human. Today we are running from the first apocalypse, and risk running into the second. If COVID-19 is the first, the second is the abdication of human agency to technology companies. Companies who aim, consciously or not, to redefine what it means to be human.

Modern tech companies have long desired for us to be tuned into their systems 24/7, and as a result, disconnected from everything else around us: the outside world, external experiences and authentic human connection.

Key to this is the aim of short-circuiting our decision-making process, by pre-empting every decision we ever make. Algorithms have been designed to replace human consciousness by preempting human desires, facilitating rapid short-circuiting of decision-making and pushing us down narrow, pre-determined decision-trees. These decision-trees are based on complicated machine learning of our prior choices, psychological profiles, age and other demographic factors. Various addictive measures have been laid on top, so that the algorithms themselves feed attention and re-use.

Traditionally, we defined humanity, in biblical terms, as free will. We can be good or bad, but what makes us human is the ability to decide between the two. When we allow machines to make all of our decisions, we not only fall into moral ambiguity – we divorce ourselves from the concept of morality altogether, to become something other than human. We begin to follow pre-determined paths created by algorithms that have no allegiance to human goals or dreams. Instead, the algorithms are designed to maximise profit alone. The tech companies want our attention not to help us flourish, but to secure advertising revenue. The videos recommended to you are designed to keep you watching, rather than helping you learn something new, expand yourself, or challenge your negative attributes. The same can be said about the social media feeds you read; which are carefully curated to avoid frustration or challenging, contrary opinions – the exact opinions which we encounter daily in the real world.

The core thing we give up online today by relying solely on technology is the capacity to browse without interruption. To make decisions based on accidentally stumbling upon something. The difference between a video store and Netflix is that the video store allows you to bump into a horror movie when you hate horror movies.

Many will object to me here by saying that the tech companies cannot take away our freedom at all. They cannot force us to make any decisions. Humans have free will at all times, regardless of how much pressure is placed upon them. We can simply walk away from a device or switch it off. Some take this further by claiming that technology addiction itself is a myth, that we are not addicted at all but simply have low willpower. This is a relatively common belief, but it is fatally flawed for one reason. The tech companies know too much.

Here, I like to compare the big tech companies to a spouse who knows everything about you. Imagine a stranger asking you to do something that you don’t want to do. Now imagine your spouse asking you to do the same thing, while manipulating you in just the right way, with just the right information, poking just the right buttons in just the right order, for just the right effect. The classic argument that we have ‘nothing to hide’ from big tech companies is a red herring. You have nothing to hide from a manipulative spouse either. Instead, what you risk by giving them information about you is a loss of free will precisely because the person, or company, knows so much about you. The more data we give up, the more we open ourselves up to manipulation and control.

The alarming part of this is that intelligence and critical thinking can’t protect you. I have met gifted students at Oxford University, who are just as vulnerable (and consequently terrified) of the controlling influence of big tech software. They speak of going down YouTube rabbit holes, where a click on one conspiracy video results in an endless torrent of similar conspiracies, until you begin to lose a sense of reality. But even in everyday terms – tech companies are forcing us into a narrow specialisation in our private lives, where a person who likes bicycles will only see articles, videos and news about bicycles, in a world that by and large, has nothing to do with bicycles.

In this way – our programs and tools are disconnecting us from reality, from the bigger picture of the real world, and consequently, from authentic human experience. These companies are not just shaping our purchases and voting, they are shaping the way we think about the world. From voter manipulation, to deep fakes and disinformation, we are being led into a world where traditional boundaries between illusion and reality are breaking down. We are allowing decisions to be made for us about even the most personal aspects of our lives, from who we date to how we spend our time.

And as the dust settles on our new reality – it has become increasingly obvious how hollow these decisions really are, and how much we miss the real world. With all of its messy introductions, bad decisions and challenging opinions, thrown at us on the bus and the train, in the elevator and in the hotel lobby.

Life is not something we can or should parcel off to someone else to decide for us. It is something we should decide for ourselves, no matter the risks involved. Because when we give up the right to choose what to do, how to think, how to act, we give up our capacity to be free.

(This was originally published on Oxford Political Review).