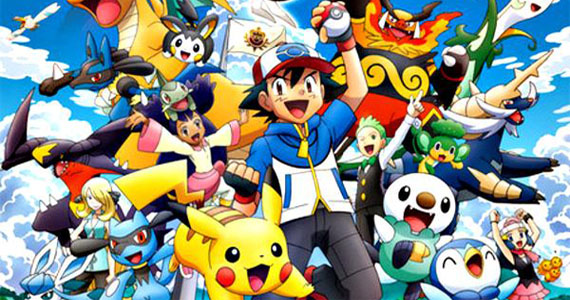 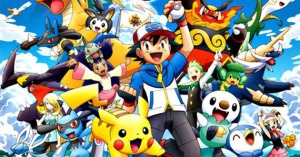 In 1974, the philosopher Robert Nozick came up with the idea of an ‘experience machine’, a thought experiment which involved the following situation:

Suppose there was an experience machine that would give you any experience you desired. Super-duper neuropsychologists could stimulate your brain so that you would think and feel like you were writing a great novel, or making a friend, or reading an interesting book. All the time you would be floating in a tank, with electrodes attached to your brain.

The experience machine would give you the experience of having done something, without doing anything at all.

If the idea sounds familiar it’s because the idea was made into a film; the Matrix franchise.

In the Matrix, humans are literally plugged into a virtual world (The Matrix) while their real bodies float in tube-like containers. 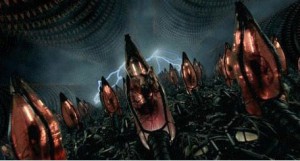 In his thought experiment, Nozick asked the following:

It’s a great question, and for his sake, Nozick ends up concluding that no, a simulation cannot beat reality.

But Nozick answered that in a thought experiment. A hypothetical.

Modern society is  advancing to a time in which we’ll be able to answer Nozick’s question directly.

The latest advancements in VR (Virtual Reality), along with digital devices that augment our reality (Google Glass, Smart Watches and so on), bring us closer than ever to a kind of hyper-reality, where we can experience reality through machinery.

Instead of living in the real world, we live in a technological world, an imagined world, or an augmented world, ‘plugged in’ to different devices that act as our own experience machines, to give us simulated experiences that simulate or emulate everyday life.

On one end of the spectrum is Virtual Reality, which allows people to walk ‘inside of’ imaginary worlds through the use of a headset (funky goggles that basically act like TV screens on your eyes), and integrated video gaming technology (allowing you to interact with the world around you that you are ‘walking’ through). 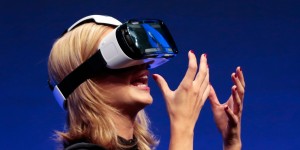 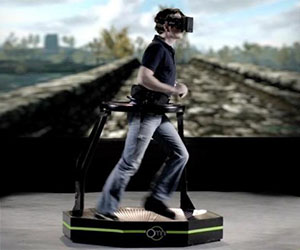 The best example of this is in a new video game called Pokemon Go.

Here’s how the press release describes it:

With Pokémon GO, you’ll discover Pokémon in a whole new world—your own!

Pokemon Go is a form of augmented reality, where players catch Pokemon in the real world, through the use of a wristwatch-type-thing and GPS tracking technology.

Basically, the game allows you to catch Pokemon outside, on the street.

In my estimation, Pokemon Go is the closest thing to Nozick’s ‘experience machine’, a form of simulated reality.

Why Should We Care?

What happens when this kind of technology is used to simulate real life experiences, as opposed to just fictional worlds?

Imagine a world where, instead of playing soccer, you play virtual soccer; or instead of dating, you date a virtual person; or instead of traveling, you travel ‘virtually’ to different countries.

There’s something insidious in these ‘progressions’ or ‘advancements’.

In the wrong hands, augmented reality could be used to suppress human movement and actual, authentic experiences in everyday life in exchange for simulated experiences. Bosses could  have us ‘go on holiday’ while not leaving our chair in the office.

In fact, we could live our entire lives from one room.

Why go to Europe when you can go to virtual mars? 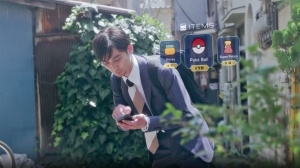 Increasingly, the world is relying on self-medication to deal with systematic problems in our lives.

People drink excessively on the weekend to escape the job they hate in the week; they travel one month in a year to escape the 11 months they dislike; they go on Tinder dates to avoid sustained relationships.

Augmented and virtual reality are the next step in this kind of evasive-living.

Instead of actually solving the problems in our lives, we simulate perfect lives in fictional worlds. In a way, this pacifies us into a kind of entrenched inactivity that becomes harder and harder to shake off over time.

Technology becomes less of our friend and more of our master.

The lines between fantasy and reality become blurred beyond recognition.

And we live in a pseudo-reality, very different to our own.